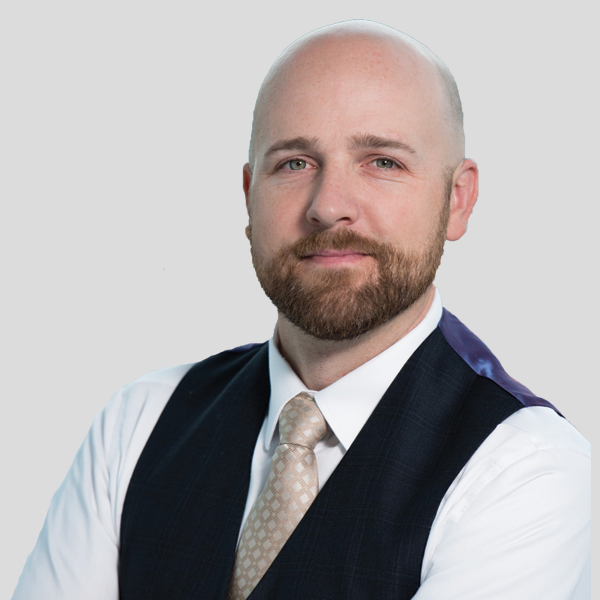 Having lived, studied and worked in four of Canada’s largest cities, Tom is proud to call Vancouver home. After completing his undergraduate degree at the University of Calgary, Tom began his career in financial services during one of the biggest recessions in modern industry.

Tom believes there is much more to Wealth Planning than just science. “People tend to be driven by emotion more often than by logic. These responses need to be properly balanced in order to attain true wealth.” Tom went on to attain the Certified Financial Planner designation in 2012, and the Chartered Investment Manager designation in 2017. In his spare time, Tom maintains an active lifestyle and enjoys competing in individual and team sports such as Triathlon, Softball, and Hockey.